Get a free quote ! 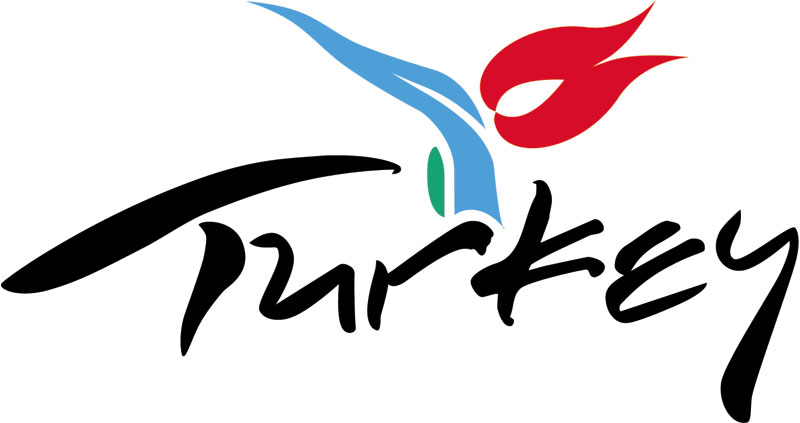 Health services of Turkey is controlled by the Ministry of Health via a central government system. In 2003, the Turkish Government introduced the health care reform program which aims to increase the budget range allocated to health services to make a large portion of population healthy. Turkey Statistical Institution announced that 76.3 billion Turkish liras is spent in 2012 within the scope of health services. According to 2013's reports there are 30.116 health institutes and 573 patients per doctor on average. Furthermore the number of beds each 1000 people is 2.64.

Turkey, which is in process to join the European Community, has great investments on health, technology and education. Turkey is among the countries in terms of having most hospitals in the world too.Turkey, which is at the junction of the European and Asian continents, is an intersection in terms of airway and highway. Herewith approximately 400.00 foreign patients come to Turkey each year because of the attaching importance to health. Number of patient who come to Turkey for treatment increases day by day as a result of joint workings with health centers and health tourism agencies and exceeds the health goals of 2023.

Turkey is the sixth country in terms of attracting tourist with 39 million visitors per year. Turkey has important attacks on tourism and improves its tourism quality and capacity with each passing year. It also has an international reputation in the field of hotel management. Turkey is preferred by millions of tourists each year because of its hospitable, friendly, quality services and world class facilities. It is a new favourite of health tourism along with tourism with local and intenational investments on hotel management and health.

Do you know these ?

Strengths of Turkey on Medical Tourism

Turkey is an advantageous country for medical tourism whose goal of occurrence is to provide quality and more economic treatment and to improve health. These advantages are listed below :

You can see the development of health tourism and annual patient number in the following table : 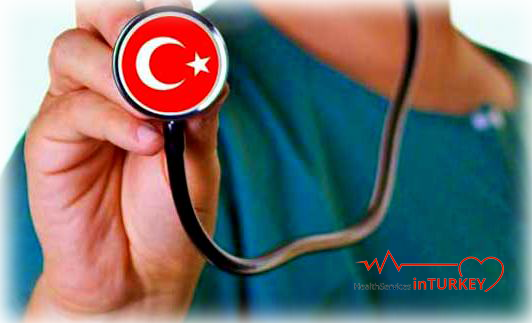 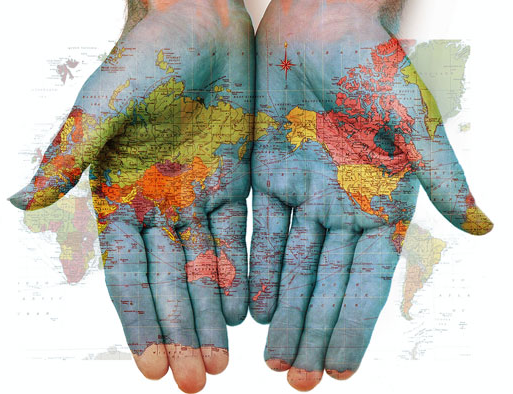 REASONS FOR INCREASE IN PATIENTS BEING TREATED IN TURKEY

2 MILLION PEOPLE IS AIMED ON HEALTH TOURISM OF 2023

people is expected to Turkey.

Amount of Plastic Surgeon and its rate in the world ( % )

HEALTH TOURISM IS DIVIDED INTO 3 GROUPS